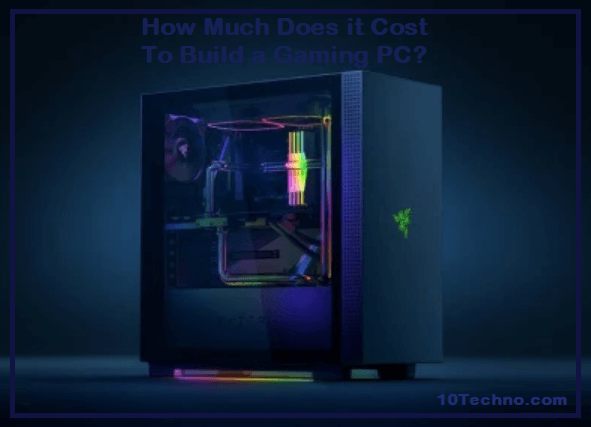 If you want to build a gaming PC, you should choose a motherboard that has the right amount of memory and graphics card. Knowing how much it costs to build a gaming PC can be tricky, primarily due to the current price discrepancy, but that’s not to say that the task is impossible.

Before starting the gaming PC discovery process, you first need to decide whether you want to buy a pre-built gaming PC or build your gaming PC by assembling its parts. 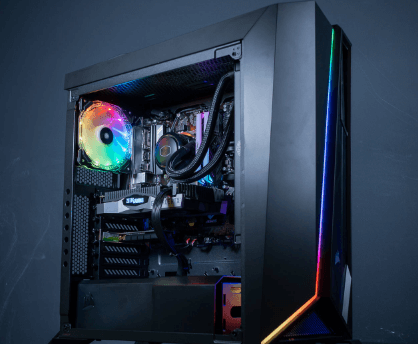 In the present situation, it is possible to both build a PC and buy a ready-made pre-made gaming PC. However, there are some fundamental differences between the two in terms of price to be aware of.

Pre-built gaming PCs are off-the-shelf gaming computers that you can buy and start playing immediately. It comes pre-assembled, so you’ll have to pay a premium over building your PC. Generally, pre-built PCs are slightly more expensive than custom PCs for the same price.

For a custom gaming PC, you buy each part of your gaming PC individually and then assemble the entire build yourself. This can save you some labor costs associated with pre-built gaming PCs.

Overall, which option is better?

The price gap between the two has recently narrowed, making both options feasible. However, people only interested in PC gaming and not building PCs may be better off buying a pre-built gaming PC because the price margin between the two is shallow. That thin margin allows you to get a ready PC.

You can enjoy the game without any hassle. The scarcity of PC hardware and the sale of individual PC parts at prices above the MSRP stated by the manufacturer have made prefabricated PCs an attractive option.

However, the choice is yours. You better know what is good for you.

How Much Does it Cost To Build a Gaming PC

The real question is, what kind of gaming PC do you want to build and for what purpose? Here is a list of the different gaming PC builds you can own. 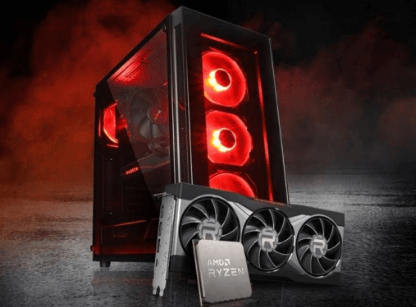 Also, here is a little guide on what category of gaming PCs you’re on a budget to build:

Building an affordable gaming PC means you have to compromise on performance. With a low-budget machine, you can play most new titles on low to medium settings and still get a playable frame rate of 30 frames per second.

The mid-range gaming PC, despite its name, achieves frame rates close to 60 fps while playing various games on medium to high settings. Mid-range gaming PCs cost around $800 to $1,200. For that budget, you can get a 9th Gen Intel Core i7 processor with a good graphics card like the Nvidia RTX 2060.

Building a high-end gaming PC requires powerful components such as a 10th Gen Intel Core i9 processor like i9-10900K and up to 64GB of RAM. With a PC like this, you can quickly kill enemies if you have the skills.

In this section, you will learn PC parts and the possible costs of building a gaming PC. To get an idea of ​​the cost of each part, below is a list of PC components and their approximate prices. Access cost considers both budget and high-end gaming PC builds from a new PC builder’s perspective. Let’s go to PC parts.

The central processing unit (CPU), your PC’s brain, determines your computer’s overall performance. The cost of making a gaming PC with a decent gaming CPU is between $150 and $350. 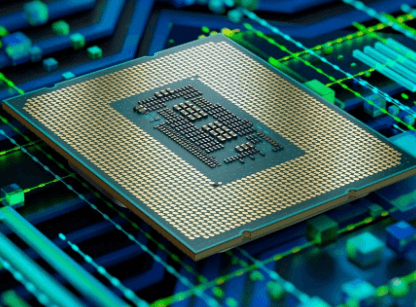 Lightning-fast processing lets you play massive A-grade games on your desktop at full settings. The low-end processor costs $100 to $200, the midrange processor $200 to $450, and an advanced processor $450 to $700.

A graphics card is a vital component of a gaming PC, a graphics processing unit (GPU) is responsible for handling all graphics-related computing tasks. 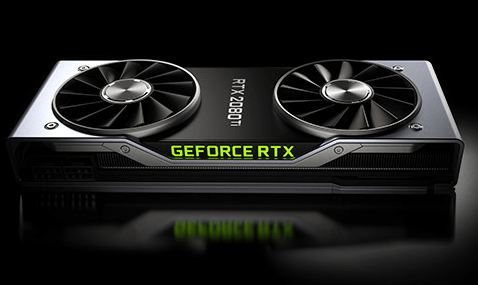 The integrated GPU of the latest generation processors runs at 30-60 frames per second (fps) at low to mid settings. You can also select 1080p, the maximum setting at 4K resolution at 45-60 fps.

Every component in a gaming PC needs to be connected somewhere to work, and the motherboard is the part that does that job by acting as the PC’s main circuit board. 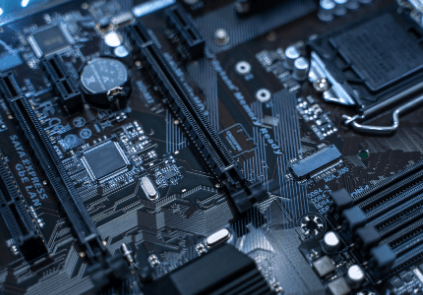 Since motherboards play a significant role in a gaming PC, we don’t recommend buying them cheaply here. Also, make sure your motherboard is compatible with your processor. Intel and AMD processors have different motherboards, so check the processor’s compatibility list when buying one.

Desktop monitors can significantly impact the cost of building a gaming PC. As a result, your monitor choice will depend on your gaming preferences. The bigger the screen, the higher the price. The same goes for your monitor resolution. 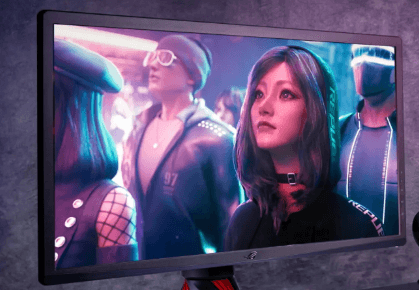 However, the maximum resolution of your monitor does not mean the best resolution for gaming. Game configuration may vary depending on PC internal components.

Ram (Random Access Memory) is your PC’s short-term memory storage that assists your PC in handling multiple tasks at once. 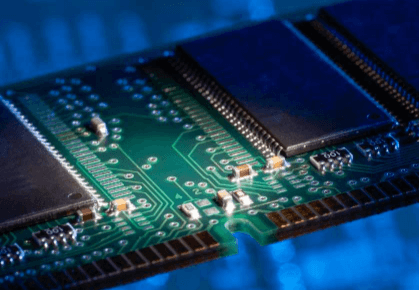 The hard drive is where you keep your operating system, files, and everything. The larger the hard drive’s capacity, the more expensive it is. 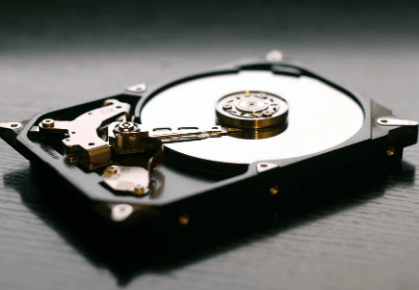 We recommend installing a solid-state drive (SSD) on top of a SATA II drive for custom builds. SSDs are much more expensive than traditional HDDs, but you can boot your system in seconds.

As the name suggests, the CPU cooler is the part responsible for cooling the CPU of your gaming PC. There are two mainstream CPU coolers: air coolers and liquid coolers. Which cooler you should buy is entirely up to your preference, but liquid coolers are generally more expensive than air coolers, so they’re better suited for high-end builds. 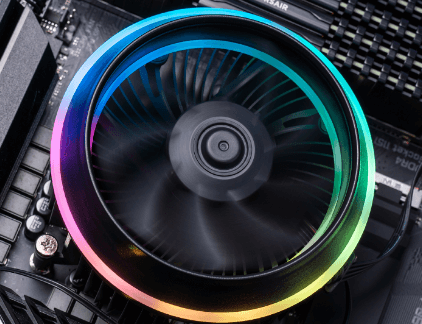 A power supply, commonly referred to as a PSU, is a PC component that provides power to all other parts of the PC, including the motherboard. No matter how limited your budget, a 400W power supply should be minimal. 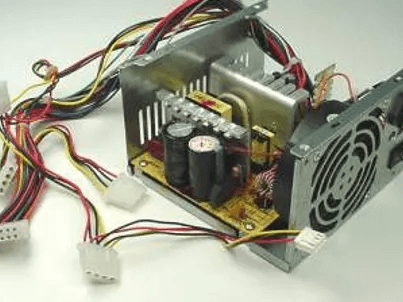 Finally, you’ll need an enclosure to house all the components of your gaming PC, and that’s where the PC case will go. 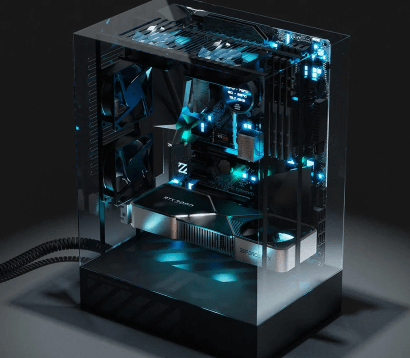 PC cases are very subjective, and the choice here depends entirely on what the consumer wants and wants.

Choose a case with adequate airflow, and you’re all set. There isn’t much to tell the difference between low-end and high-end cases except that they use high-end materials, so you can save a bit here by offering a cheaper alternative.

If you want to build a custom gaming PC, this video, “How to build a PC for beginners,” will be helpful for you.

Hopefully, you got the answer of “how much does it cost to build a gaming PC?” When building a gaming PC, the peripherals you choose must match the capabilities of your system.

Building a gaming PC is very useful because it is modular. Parts can be replaced when a new compatible model becomes available. Playing games on the system is an advantageous experience that you adapt and build on your own.

How to Make External Hard Drive Compatible with Mac and PC Without Formatting
AC1750 vs AC1900-What is the Difference Between Both?
How to Choose a Suitable Motherboard in 2022
Vetroo V5 CPU Cooler Review